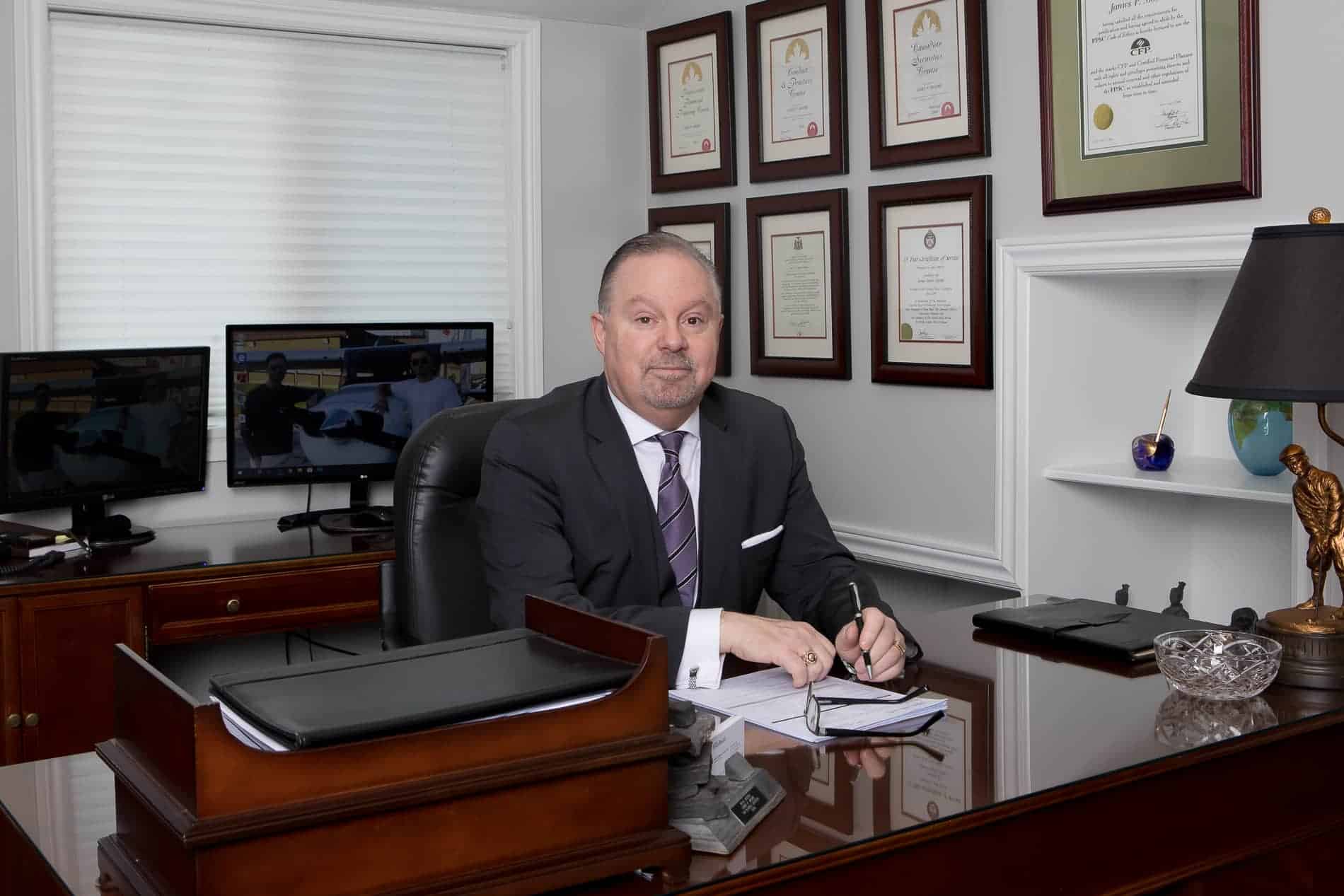 As a Senior Investment Advisor, and holding the Certified Financial Planner Designation and Level 2 Insurance license for over 2 decades, I am held to the highest fiduciary standards on behalf of clients. I take great pride in crafting tailored portfolios with the specific risk required for each situation. Using the necessary skills and experience acquired over many years, I am able to sort through an endless array of options so that you can feel confident and informed about your financial decisions.

My clients include but not limited to Retired individuals, ArcelorMittal Dofasco employees and retirees, business owners, and clients from all walks of life who value professional advice and value working with someone they can trust – a partner who is accessibility, Understands your unique situation. Clarify your objectives, opportunities and concerns. Develop a sound plan. My role is to simplify your complex financial affairs and co-ordinate with the experts in your life and work towards building a long term relationship, based on trust and understanding. My approach is to bringing harmony, focus and control to your financial planning process.

I was born and grew up in Montreal. I attended Concordia University and at Concordia I was a member of Tau Kappa Epsilon Fraternity, Kappa Chi Chapter. TKE is a men’s social fraternity 120 years in the making. My experience allowed me the opportunity to learn about brotherhood, and develop leadership skills and friendships that endure. I held several positions while in TKE, Prytanis (President), and Epiprytanis (Vice President). I boxed for the Montreal West Boxing Club.

I served 22 years as an Auxiliary Member of the Toronto Police Service, holding the rank of Acting Staff Sergeant, posted at several different divisions throughout the city. My last 10 years, I was posted to Traffic Services, with 16 Aux Constables under my command. The unit was under the direct direction of the Winged Wheeled Motorcycle Enforcement Group of Traffic Services – Highway Patrol. The WINGED WHEELS are named for the insignia proudly worn on the sleeve of the police officer’s uniform. This crest, in one form or another, is inter- nationally recognized as the badge of motorcycle officers.

I am currently a member of Lions International, with over 1.4 million members, we are the largest service organization in the world. I joined the Montreal Westward Lions Club in 1970’s while still in high school and held the position of Club President, currently I am a member of the Ancaster Lions Club, celebrating its 75th anniversary in 2020. I am a committee member of the 75th Gala Dinner being held October 24, 2020.

James and his wife Tina, who works at Tripcentral.ca as a Senior Travel Advisor are residents of Ancaster, where they have raised their 3 children. Their first-born James Jr. who won the Super Heavyweight Golden Gloves Boxing Championship title and is currently working at Dofasco, their daughter Charly, who will graduate from McMaster University in 2020 with an Honors degree in Sociology. Charly is a retired competitive World Champion Irish Dancer, and represented Canada at 5 World Championships. Luke is the youngest, who is in the Aviation and General Science degree program at Conestoga. Luke will graduate in 2021 with a Commercial Pilots License, and with a goal of flying for Air Canada. Oh, and I am putting up with a cat named Jameson, in the hopes of getting a boxer dog one day.

I appreciate you considering our services and solutions at HollisWealth – I know you have a choice in selecting a financial guide to bring clarity, confidence and control to your wealth creation and risk management.

I urge you to consider spending 30 minutes with James, exchanging some ideas – you’ll be glad you did”