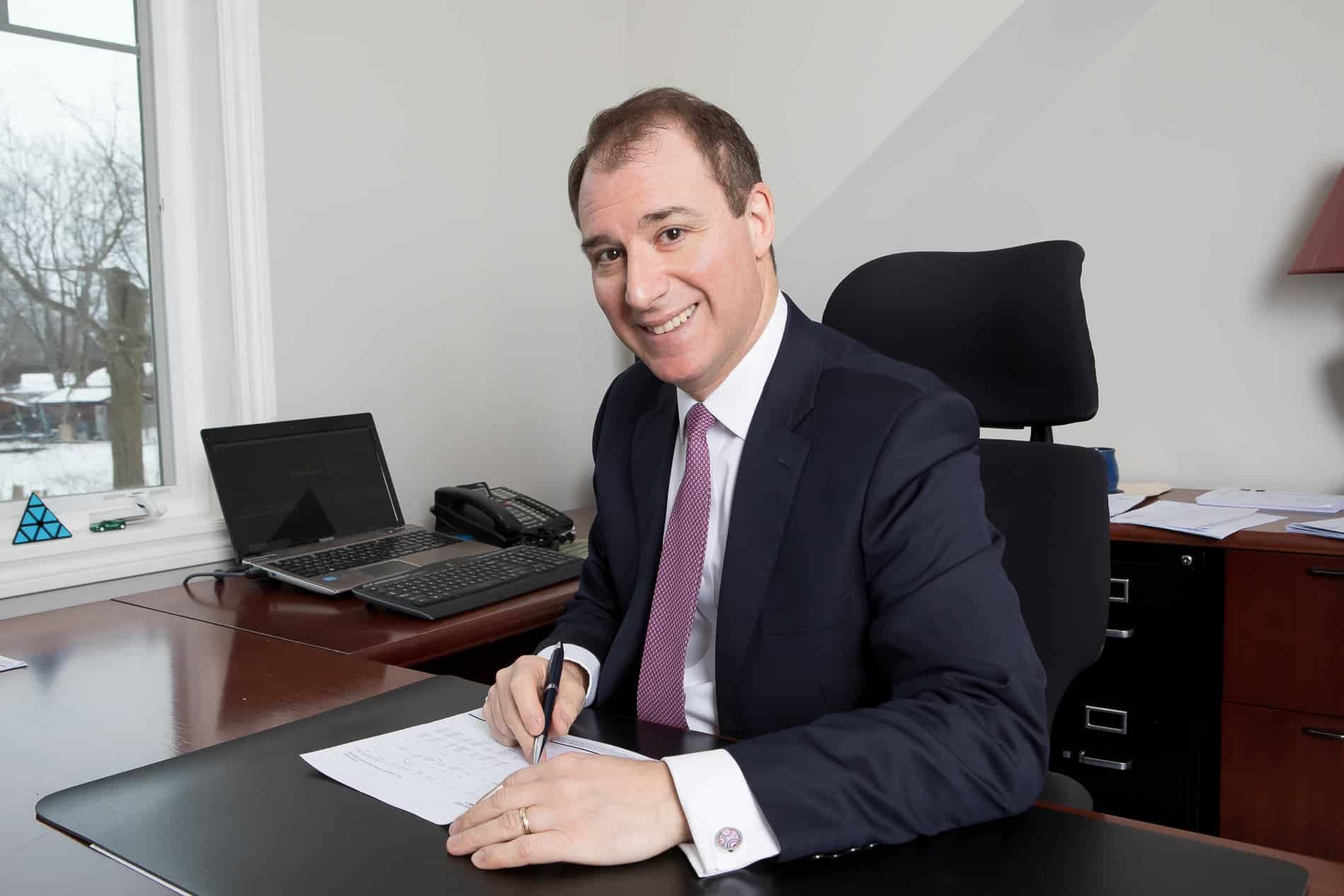 Matt has over 25 years of experience in the field of personal finance.  He began his career in the Pension and Tax Departments of the Federal Government.  In 1995, he moved into the private sector, working for various investment subsidiaries of Sun Life where he worked mostly with institutional investors and pension plans.  He became an Advisor in February 2004.  His practice focuses equally on planning and investing.  He holds Chartered Investment Manager (CIM) and Personal Financial Planner (PFP) designations.

Matt has been very involved in the community.  He has served as Chair of the Hamilton Port Authority, St. Joseph’s Homecare, the AGH Film Festival and Festitalia Corporation.  He has also served on the boards of the Hamilton Future Fund, the Niagara Peninsula Conservation Authority, Chamber Music Hamilton and the St. Joseph’s Healthcare System.  He has taught at Mohawk College’s School of Business and conceived of the St. Joes’ – Around the Bay charitable partnership.

In 2018, Matt wrote and published “When the Picture Changes – Gaining Financial Control After the Loss of a Spouse”.  He is the co-founder of Cinema Insieme, an Italian film group.

Matt has run regularly for over 20 years.  He has completed a marathon, several half-marathons and participated in the Hamilton’s 30 km Around the Bay Race several times.  He is an avid vegetable gardener.  He loves learning about languages.  He studied French extensively and can get by in Italian.  He also tried to learn to fly a plane.  He completed ground school and did a few hours of in-flight training before putting it aside.  Something to get back to perhaps, many years from now, if and when he retires.